The cause and effect of the Sun’s activity right here on Earth!

You will learn to see the fine feather-like details of the faintest prominence, the bright birth of a solar flare, its rapid growth of energy, and its departure from the Sun’s surface into space.

You will see caterpillar/worm-like structures (filaments) snaking across the Sun’s surface, spirals of gas activity spewing and churning from active regions above sunspots, and if you are lucky, the violent eruption of an X-class flare from the surface. This amazing event, which is highly energetic, fast evolving, huge in size, really does provide the full appreciation of just how small we humans really are.

The solar features you are looking at can last hours and even days. As the Earth rotates around the Sun, the features will appear to move across the Sun’s surface. This allows the observer to see the details in various angles and positions, both off the edge of the Sun, and in cooler contrast to the Sun’s bright and hotter surface.

Coronal Mass Ejections (CMT’s) and flares are by far the most awe-inspiring events that can be viewed thru a Solar scope in real time. Often starting as a large Filament or Active Region, they quickly develop in energy, resulting in an explosion of mass from the Sun’s surface. Many pass harmlessly by, while others can hit the Earth head on. This can disrupt our communications, electricity, and provide awesome light shows (aurorae) as the Earth’s upper atmosphere is effected.

The cause and effect of the Sun’s activity can be seen and felt. The next time you hear a prediction that a flare will hit the Earth and your cell phone doesn’t work for a while, you’ll know why!

What could be more spell-binding than looking into that fiery hot ball of super heated gas at the center of our Solar System? 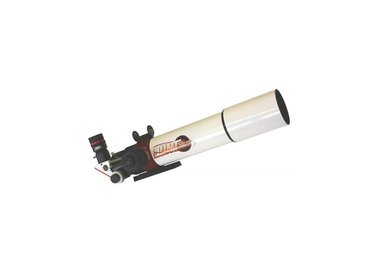 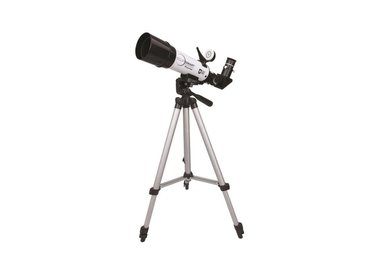 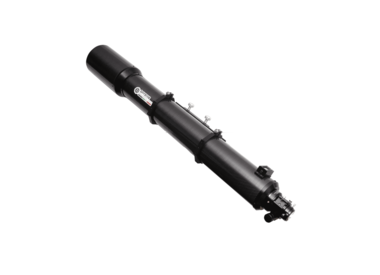