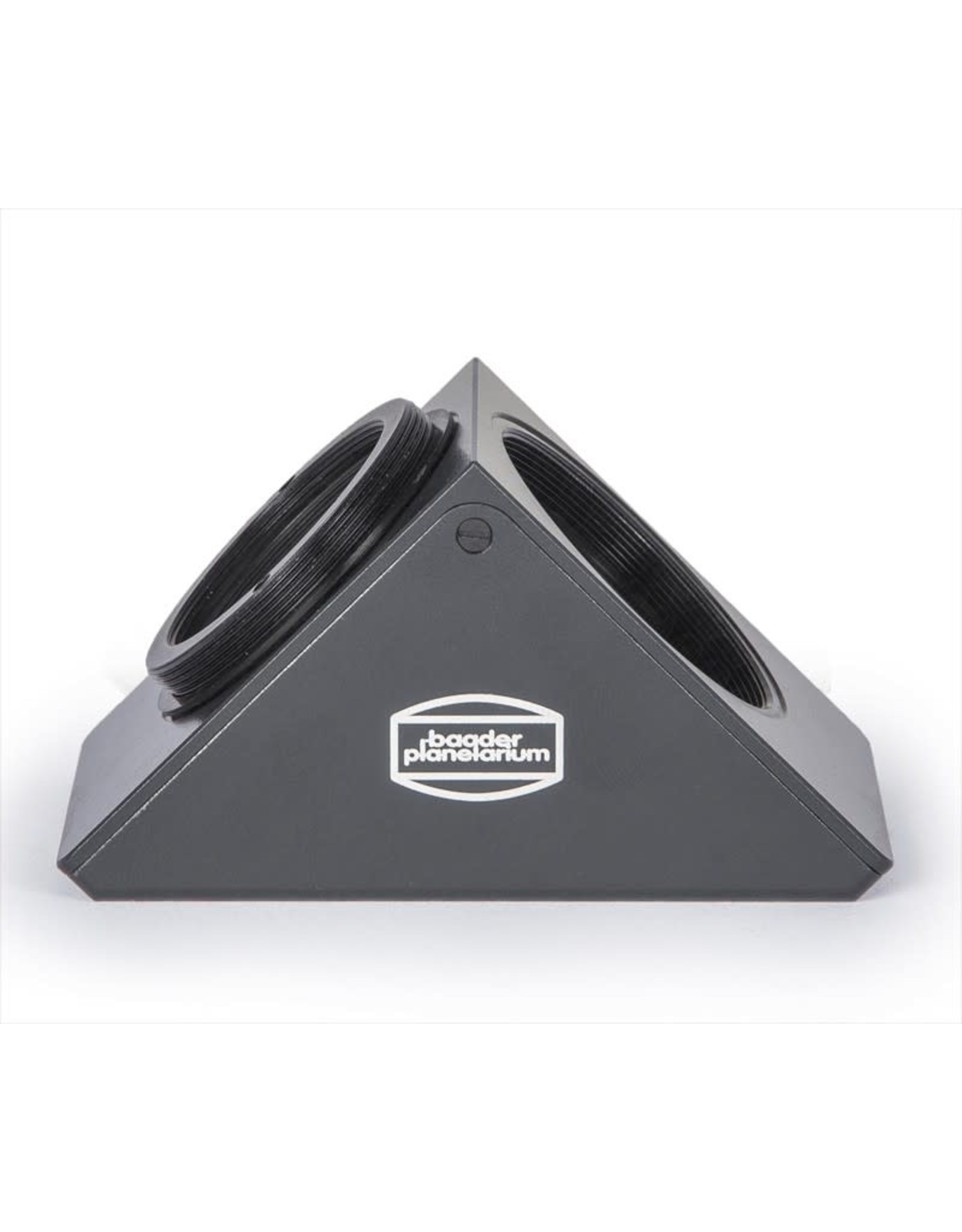 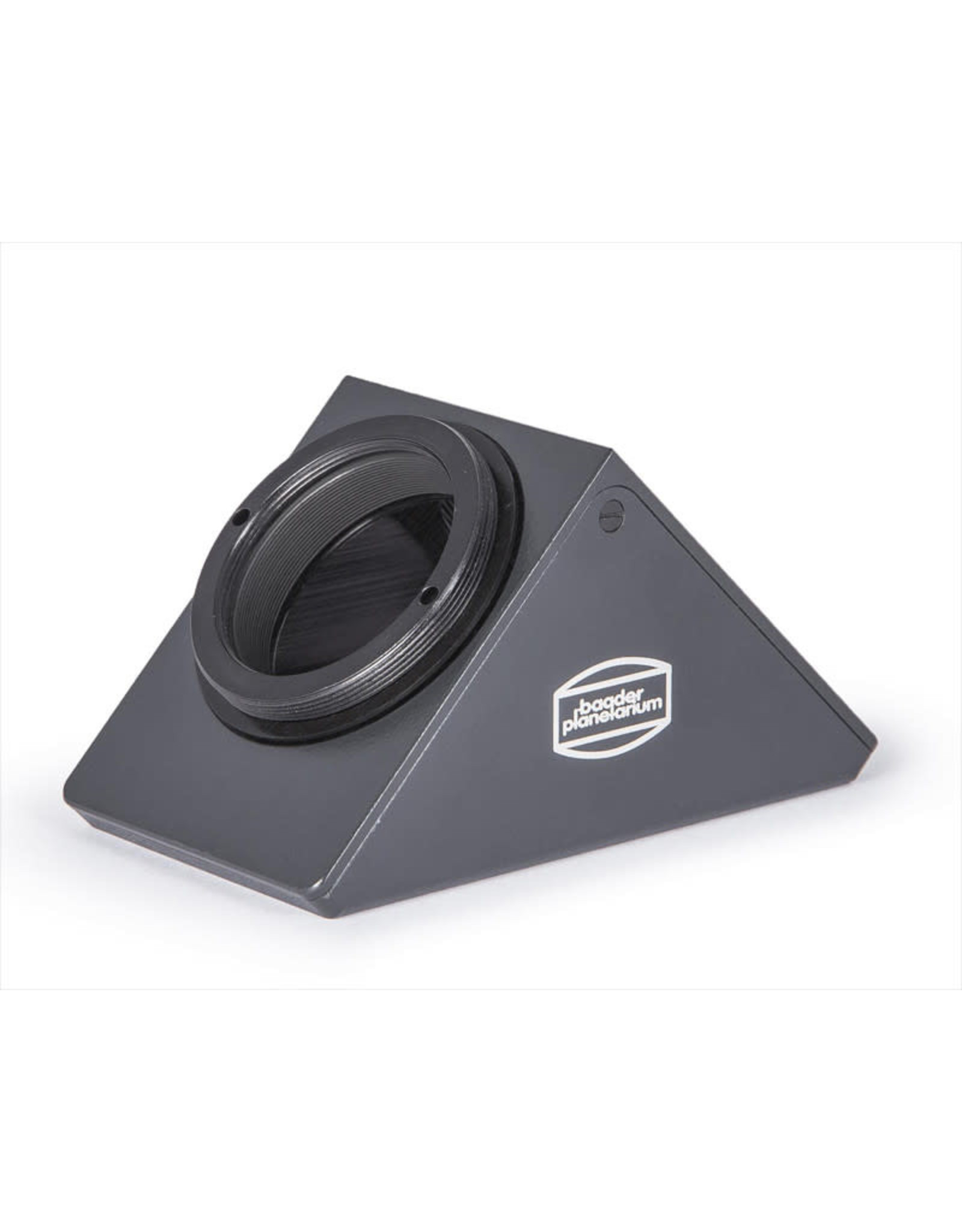 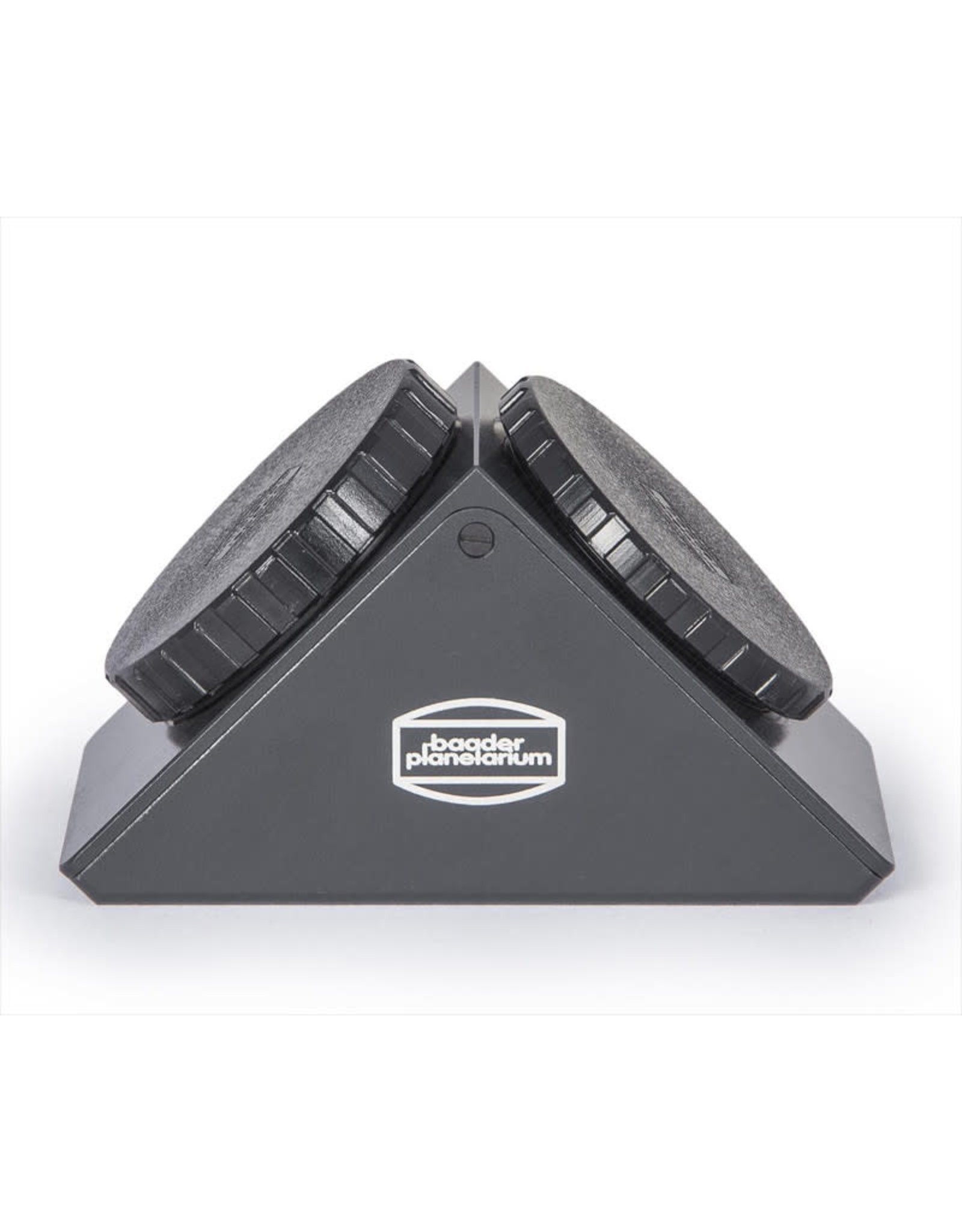 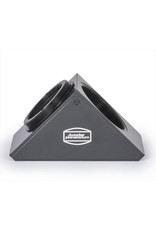 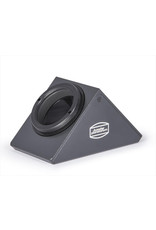 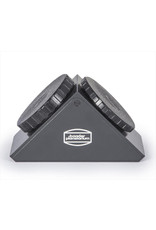 The Baader T2 BroadBand Hard-Coated Silver (BBHS) Mirror Diagonal brings silver into the 21st century. Silver has always been superior to aluminum coatings (even 'enhanced' aluminum), due to its higher reflectivity across the visual spectrum. However until now, even over-coated silver mirrors exhibited inferior durability when compared to aluminum. Baader's latest proprietary hard dielectric coating process seals and protects the silver layer to give durability that is equal to that of aluminum.

The Baader T2 BBHS Diagonal has T2 threads on both sides, allowing you to integrate the diagonal with Astro T-2 System components for a wide range of configurations.